On Characterization by Michelle E. Reed, Author of M.I.A

This is our last post until 2015! I can't believe it! This year has gone by so fast!

Today we have Michelle Reed here with a guest post discussing characterization in her novels, Life A.D. and M.I.A: Missing In Atman. But first, a bit about the newest book in the series. 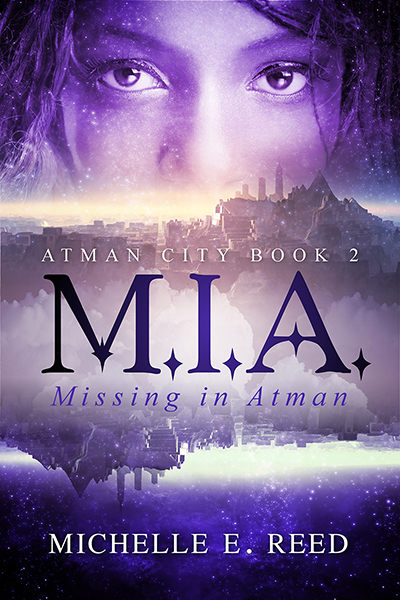 Dez is finally hitting her afterlife stride. She hasn’t missed a meeting or session in forty-two days,
and she’s put the adventures and danger of her first days at Atman behind her. Life after death is becoming tolerable, yet nothing is quite what she’d hoped. Confusion over her feelings for Charlie, residual resentment over losing Hannah, and a continuous stream of unwanted assignments leave Dez restless and argumentative.

In a missed encounter with Crosby, her prying gaze lands upon a single entry in the datebook on his unoccupied desk. These few, hastily scribbled words reveal an enormous secret he’s keeping from her. Possessed by a painful sense of betrayal, she once again sneaks off to Atman City, determined to find answers to an unresolved piece of her life.

It begins as all their adventures do, but as light falls into darkness, a stop in an unfamiliar neighborhood sets forth a chaotic series of events. Dez will have to fight for her very existence, and will face painful, irreparable loss in an afterlife teeming with demons wielding ancient powers.

In M.I.A.: Missing in Atman, the second book in the Atman City series, Michelle E. Reed continues the story of Dez Donnelly, pushing her to her limits and surprising readers at every twist and turn of the vast world that is Atman.

Death was only the beginning.

On Characterization
by Michelle E. Reed

Character building is, of course, crucial to storytelling, and there are many aspects that go into the process of creating great characters.

Because M.I.A. is the second book in my series, there are many established characters coming into book two, and I needed to keep their momentum going. M.I.A. begins on Dez’s ninety-ninth day at Atman, and I wanted to reflect on who she is, and how she had changed in the days since last we saw her. Is she the same person? Has she grown? What challenges does she still struggle with on a day to day basis? At her core, Dez is still the same girl who stepped off that train on day one, but it was important to show how she’s adapting to life after death.

I wanted to turn up the temperature, so to speak, on everyone—from their relationships and interactions to the outside forces at play, so I worked hard to keep developing each character. A lot of times, this came down to doing “interviews,” asking what they want out of their relationships, what goals they have, etc. And I have to admit, I was pretty surprised at times with the results.

On the flipside, there are many new faces in M.I.A., and I spent a lot of time finding their place in Atman, who they are, where they fit in, what motivates them, and how they impact Dez and her trajectory. It is important that each person, no matter how minor a character, has a story and a history. I wrote up bios on everyone, which I think helped create richer, more believable characters. I spent time on what they wear, their level of education, their past and their present, their likes and dislikes, as well as researching lore and belief systems.

Writers can get very attached to our characters—and I shed more than a few tears for mine while creating M.I.A.—but we have to let them grow, hurt, and sometime even lose, and that is perhaps one of the most critical aspects of character development. They can’t develop without challenges. 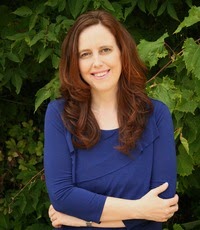 Lovely cover! And congrats on book 2.