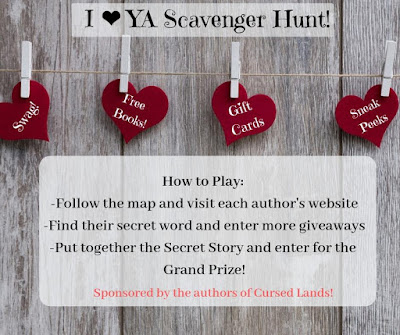 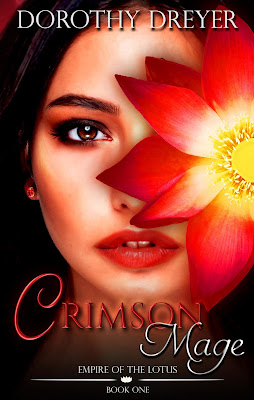 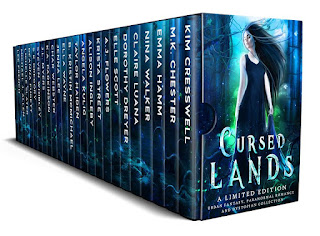 Thanks for the useful post.
Satta King
Satta King