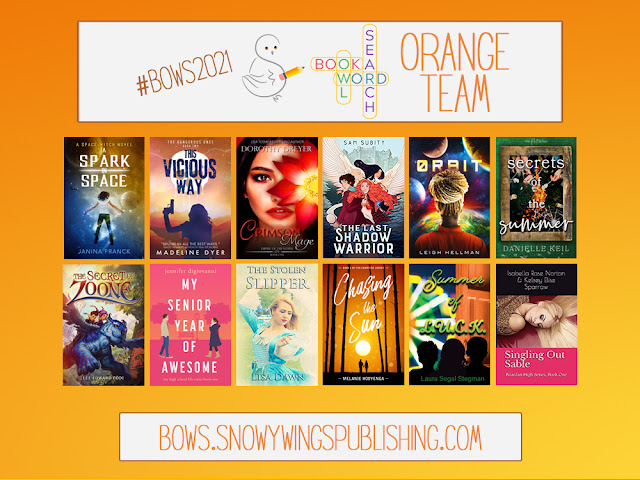 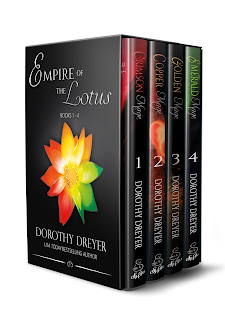 Posted by Dorothy Dreyer at 7:02 am
Email ThisBlogThis!Share to TwitterShare to FacebookShare to Pinterest

I'm going to reward both of you with the prize! Misty, can you let me know your email address so I can contact you. Thanks! (you can email it to me so it's not displayed publicly -- dorothyanndeyer@gmail.com)

Extremely instructive post ! There is a great deal of data here that can enable any business to begin with a fruitful interpersonal interaction campaign. 온라인카지노

What a truly magnificent post this is. Genuinely, outstanding amongst other presents I've ever seen on find in as long as I can remember. Amazing 바카라사이트

Exceptionally marvelous!!! When I look for this I discovered this site at the highest point of all websites in web crawler 카지노사이트

All your hard work is much appreciated. This content data gives truly quality and unique information. I’m definitely going to look into it. Really very beneficial tips are provided here and, Thank you so much. Keep up the good works.
카지노사이트

Well I truly enjoyed reading it. This subject offered by you is very helpful and accurate.
바카라사이트

This is really helpful post and very informative there is no doubt about it.
토토사이트

Of course, your article is good enough, 카지노사이트 but I thought it would be much better to see professional photos and videos together. There are articles and photos on these topics on my homepage, so please visit and share your opinions.

Looking at this article, I miss the time when I didn't wear a mask. 바카라사이트 Hopefully this corona will end soon. My blog is a blog that mainly posts pictures of daily life before Corona and landscapes at that time. If you want to remember that time again, please visit us.

I visited last Monday, and in the meantime, I came back in baccarat anticipation that there might be other articles related to I know there is no regret and leave a comment. Your related articles are very good, keep going!!

I came to this site with the introduction of a friend around me and I was very impressed when I found your writing. I'll come back often after bookmarking! 먹튀검증

Of course, your article is good enough, 슬롯사이트 but I thought it would be much better to see professional photos and videos together. There are articles and photos on these topics on my homepage, so please visit and share your opinions.

I've been searching for hours on this topic and finally found your post. 슬롯사이트 , I have read your post and I am very impressed. We prefer your opinion and will visit this site frequently to refer to your opinion. When would you like to visit my site?

You made some good points there. I did a Google search about the topic and found most people will believe your blog. 먹튀검증

Gardening Tips On this page, you will find a bunch of exciting projects for making adorable garden critters, all out of recycled materials! I just love that hedgehog. Amazing that he is made of nothing more than a plastic bottle with some twine and a couple cute little eyes—and he doubles as a planter, with the plants standing in for his fur! Five Reasons to Visit Your Local Public Garden, How to Choose Flowers for Your Garden, How to Find Gardening Inspiration, What is the Best Tumbler Compost Bin?, Composting Your Vegetable Garden for the Spring, Composting: Trash to Treasure, Composting: Good for Your Garden

superslot Online sites that can make real money and we recommend you to join in the fun and you will be one with us.