So, I've created a trivia game to test your knowledge. Take the quiz, then post your results in the comments to be entered to win either a stylish Aerling Symbol necklace (US Only) or a Reader's Choice series ebook pack on any of my books (US and INT).

You don't have to get a good score to enter the giveaway. Just have fun and give it a go!

But first, here's a little bit about the last installment on The Aerling Series, and where you can grab a copy of all three books if you haven't already. 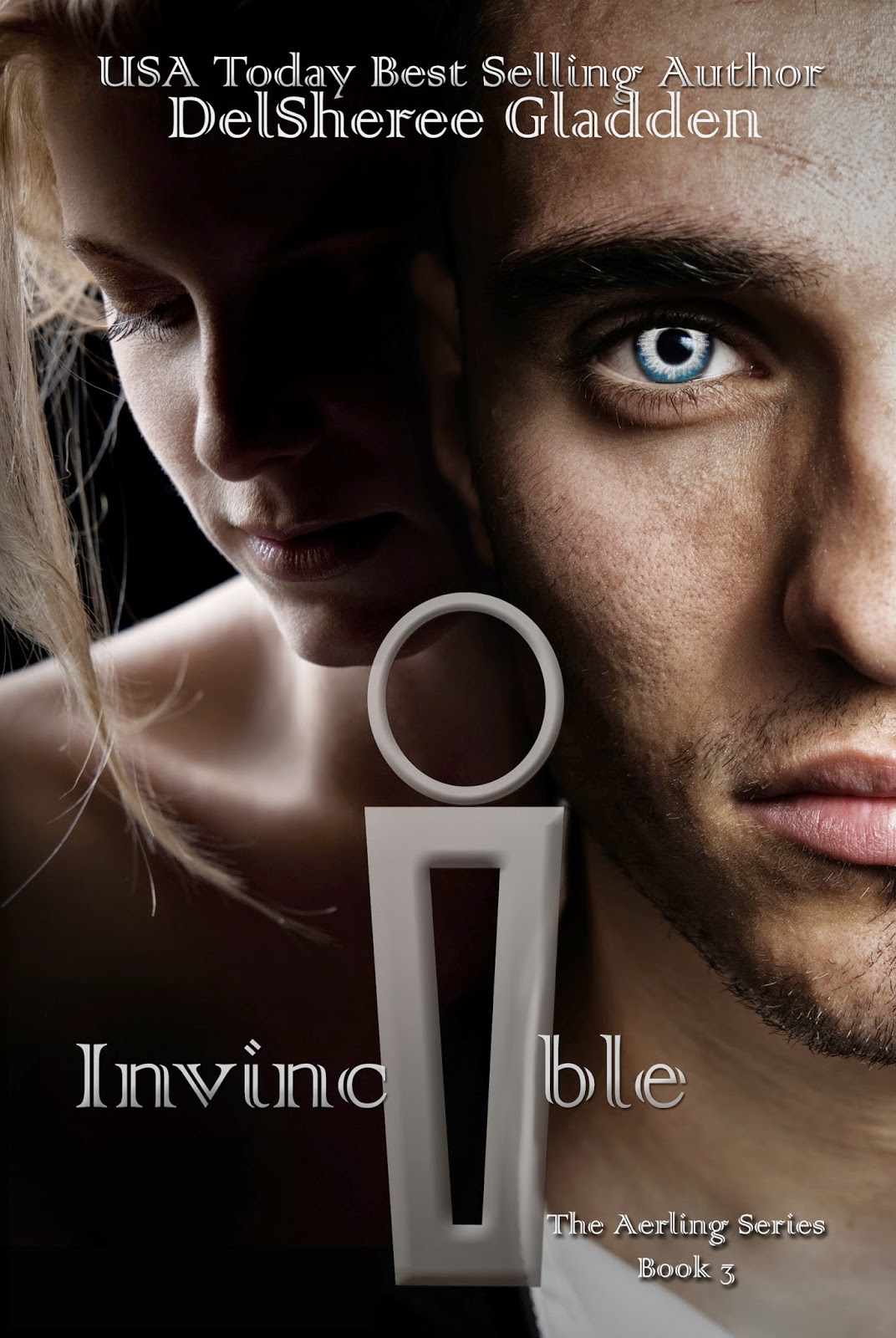 Mason is not imaginary.

He's not a ghost, either.

And he's definitely not a hallucination.

Mason is the one Aerling capable of saving an entire world.

He thought he was going home, but surviving Sentinel attacks and making it back to the Aerling world is only the beginning of Mason’s fight to protect the ones he loves. Every Aerling believes he can save them, but in order to win a battle that has been raging for millennium, Mason must face down the one man he truly fears, the only man capable of withstanding his power. This is one fight Mason may not be able to win.

If you're not caught up on The Aerling Series yet, have no fear! You can grab the first book FREE on most ebook platforms, before delving into the world of the Aerlings in "Intangible" and "Invincible!"

Why the quiz is not working? can anyone please guide me?

Hmm I can't get the quiz to work.