Blog Tour: Where Dead Bodies Lie by @KatCazanav PLUS Giveaway

What? It's only Tuesday? Oh, right. My American readers had a long weekend. So it's Monday for you, right? LOL. Well, let's see if we can at least at some excitement to this Tuesday, shall we? Today we're featuring WHERE DEAD BODIES LIE by Kat Cazanav. And look at that cover! Awesome, isn't it? I'm just loving those blues! 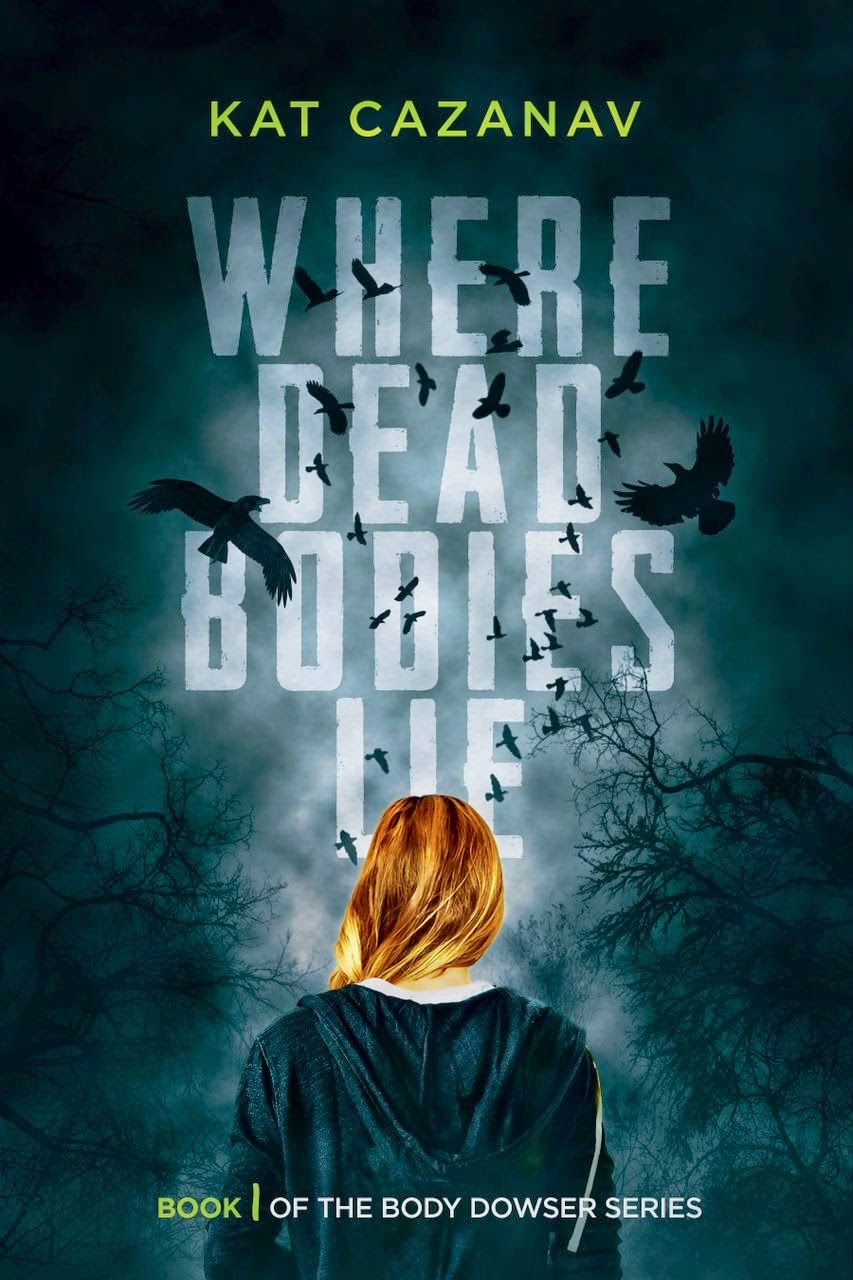 For as long as I can remember, I have been told to follow three important rules;
Always guard my ability
Never share my secret
And pretend to be normal.

However, those three little rules don’t make my life easier. I still find dead people and deal with strange visions. Not to mention, an attraction to a boy who doesn’t exist. Whenever we cross path’s he mists away like smoke on a mirror. He drives me crazy, that Kaff Cooper.

As a flock of dead crows fall from the blackened sky, Kaff becomes the only one who can see the truth straight to the dark underbelly of who I actually am.

My hands feel the pull to extract the forsaken, the lost, the forgotten. It comes as naturally as breathing and there is no stopping it.