Blog Tour: The Keepsake by @suzy_vitello

Today we're joining the blog tour for THE KEEPSAKE by Suzy Vitello. Take a look at this young adult paranormal and be sure to enter the rafflecopter below. 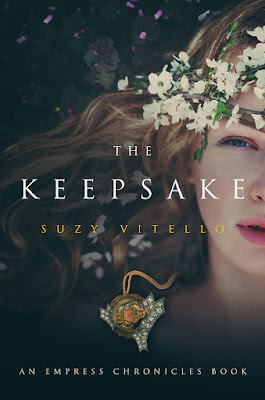 The Keepsake
The Empress Chronicles #2
by Suzy Vitello

In this second Empress Chronicles book, Liz and Sisi continue their intertwined journey through time. On the heels of discovering a magical locket in the empress diary, Liz comes to understand its very special power: the wearer must speak the truth. Not only that, but it turns out that there are three lockets, each with their own magic and power.

Meanwhile, Sisi realizes that she’s communicating with a girl who lives 150 years in the future. A girl who knows what awaits her if she marries the emperor: lack of personal freedom and a legacy that will refer to her as the "reluctant empress."

With the world's future hanging in the balance, the two heroines must work together to thwart Lola, whose ambition to rule the Habsburg Empire will rewrite history, and lead to a terrifying new version of reality.


Add THE KEEPSAKE to Goodreads 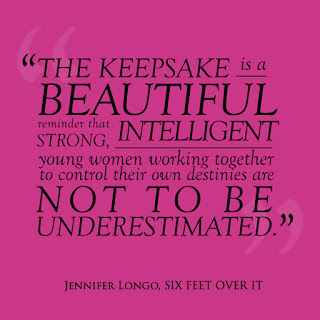 Follow these two young women in the first two books of the Empress Chronicles Series – both TOP FIVE STAFF PICKS (2014 & 2015) at the infamous Powell’s Bookstore! 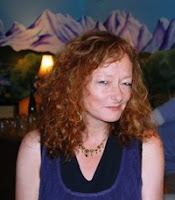 Suzy Vitello’s award-winning short fiction has appeared in Mississippi Review, Plazm,Tarpaulin Sky, various anthologies and other literary journals. She has been a prize winner in The Atlantic Monthly Student Fiction Contest, and has been a recipient of an Oregon Literary Arts grant.

She holds an MFA from Antioch, Los Angeles, and is a long-time coordinator and participant of an infamous writer’s workshop in Portland, whose members include Chuck Palahniuk, Lidia Yuknavitch, Chelsea Cain, Monica Drake and others.

Her young adult novels include THE MOMENT BEFORE, THE EMPRESS CHRONICLES, and THE KEEPSAKE.