ALL THAT JAZZ by Natasha Boyd Book Blitz with @XpressoTours 
There’s something totally inconvenient about falling for your best friend’s brother. Especially when he’s turned into a pompous, arrogant, albeit annoyingly sexy a-hole that you’d like to punch or kiss to death at any given moment.
The summer she turned eighteen, Jazz Frazer accidentally lost her heart to Joey Butler, after a favor that blurred the lines from friends to lovers.
For three years they’ve pretended there’s nothing between them anymore. Jazz is finally ready to move on with the rest of her life. She’s looking forward to the end of college and fulfilling her dream of travelling the world. She’s determined that experiences and relationships will be fun, casual and easy. After all, she learned the hard way that men just don’t stick around anyway. But when her best friend gets herself into a relationship with a celebrity, Jazz has to do the one thing she never thought she’d do, call Joey and ask for help.
Repeatedly thrown together, Jazz tries everything she can to protect her heart and not fall back in love with Joey. But when Joey finally admits that Jazz is the one he’s always wanted, all bets are off.
Contemporary, friends to lovers, second chance romance. 17+ for strong language and sexual situations. 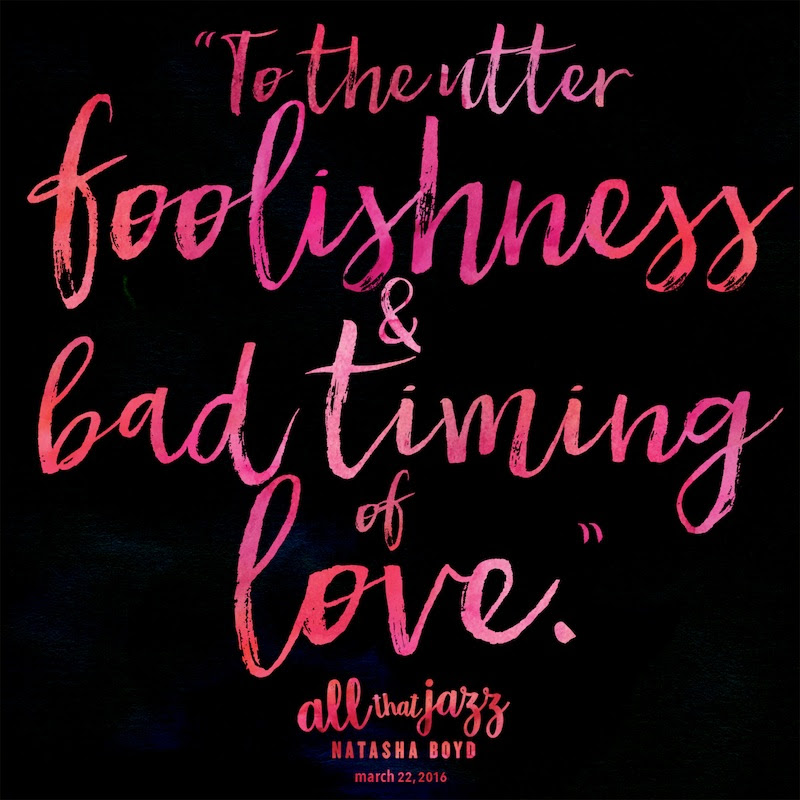 EXCERPT:
The Summer I turned 18
“And you won’t fall in love with any of them and want to get married?”
“Nope.” I shrugged. “That would impede my career plans.”
Joey snorted, then wheezed. “Right.”
I wanted to shove the dishtowel he was holding down his damn throat.
“Right, what?” I snapped.
“Right, I believe you,” he added with barely concealed sarcasm. His eyebrows raised.
“It’s true. I don’t see what the big emotional deal is with sex anyway.”
“Because you’ve had so much of it?”
I glanced away. That was way more information than he needed.
“So the almost eighteen year old virgin is going to try and tell me she understands what sex without emotion is like?”
“Not for much longer,” I said with a haughty tone, irritated he just assumed I was a virgin, and clasped my hands in front of me on the table. “I plan on getting rid of that status as soon as possible.”
Joey yanked his chair back out and sat down opposite me, his glare intense, the blue of his eyes darkened to grey.
I pulled back at his abrupt move and his hand reached out and snared mine, pinning it to the table. “What?” I managed after a few beats of uncomfortable silence where my hand was burned alive.
Conflicting thoughts seemed to flit over his face for what seemed like long minutes instead of the few seconds it probably was. Then he let out a long breath.
“You’re playing a very dangerous game, putting so little importance on sex.”
I scowled. “What does that even mean?”
“It means …” He swallowed. “You should respect yourself enough not to give it away to just anybody.”
My face throbbed with heat as my temper rose. “I respect myself just fine. Big brother,” I hissed.
“Good,” he growled. “Because if you don’t, nobody else will.”
I yanked my hand from his. “I don’t understand you. So you’re allowed to have meaningless sex, but I’m not? Again with your double standards, Joseph. It’s unbecoming, you should watch that.”
He shrugged. “You said it. You’re like a little sister to me. I care that you don’t get hurt. And for God’s sake don’t be roping Keri Ann into your stupid quest. I’m just warning you to be careful.”
“Of what exactly?” I said through my clenched teeth. Because seriously, I was completely angry and humiliated by this stupid argument.
“You don’t even know yourself, do you?” He laughed, his strong jaw tilting back to reveal his tanned throat. “You, Jazzy Bear,” he rested his blue eyes back on me, “will fall madly in love with the first boy you sleep with.”
“I will not. And for the love of cheese grits, please don’t call me Jazzy Bear again.”
“You will. It’s written all over you. And,” he sobered as he looked at me unflinchingly, “he will break your heart. I’m sorry. In advance.” 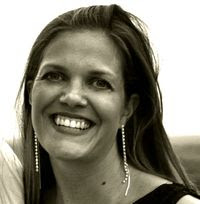 Author Bio:
Natasha Boyd is an internationally bestselling and award-winning author of contemporary romantic southern fiction. She holds a Bachelor of Science in Psychology, and has a background in marketing and public relations. Eversea, her debut novel, was a finalist for Contemporary Romance in the 2013 Winter Rose Contest, won the 2014 Digital Book Award for Adult Fiction and is a LIBRARY JOURNAL self-e selection 2015. She is a member of Romance Writers of America, Georgia Romance Writers and Island Writer's Network in coastal South Carolina where she has been a featured speaker on book marketing. She lives with her husband, two sons and the cast of characters in her head.
Natasha grew up in South Africa, Belgium and England. She now lives and writes full-time in the USA.
Her work is available in English, Italian, Turkish, German, and Indonesian.

Posted by HiddenWorldsBooks at 7:00 am
Email ThisBlogThis!Share to TwitterShare to FacebookShare to Pinterest
Labels: all that jazz, contemporary, natasha boyd, New Adult, romance, Xpresso Book Tours