Today I'm rounding up the Runes Universe feature by sharing with you DARK SOULS by J.L. Weil and SPLINTERED SOULS by Raye Wagner. Check them out, and don't forget to enter the giveaways, which end next week! 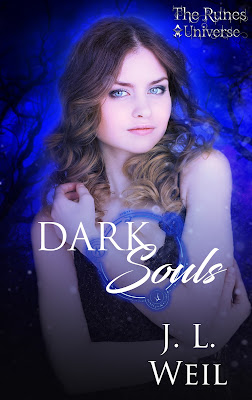 Normal isn’t an option for Emery Leclair, no matter how much she desires it. As a soul reaper, she is no stranger to darkness. Death comes with the territory, which didn’t leave time for things like dating and boys—or one particular boy. Jensen Westfall, the mortal who’s been nothing but a thorn in her side since she saved his life.

Now she’s back in Kayville, two years later and Jensen is ten times hotter. A dark soul Emery has tracked and hunted for the last decade has found her one weakness. Emery must decide how far she is willing to go to protect her mortal mate. She’s managed to keep her distance for years, but this time, her resolve is weakening. Damn Jensen and his irresistible dimples.

To keep Jensen from a fate much worse than death, Emery must battle the dark soul and her own heart. 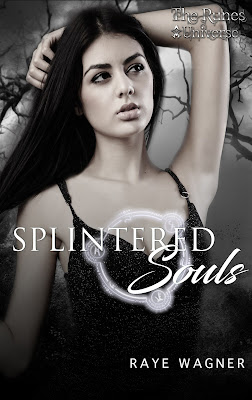 Aricela Topaz trusts no one.

At seventeen, she learned that promises are nothing more than lies, honored only by the weak or naïve. And Aricela is no longer either.

After Narcos destroyed her innocence, they took her life, but Aricela escaped her childhood village with a new purpose. As Valkyrie, she is charged to take the souls of fallen warriors and athletes to Valhalla to await the final battle. But souls need to trust her before they’ll follow, and Aricela has no trust to give.

When collecting failures, instead of souls, draws the attention of the Norns, they give Aricela an ultimatum. If she can’t collect, she’ll be stripped of her powers and sent to Hel.

But when she meets Chace Adymn and Kai Cipriano in the small town of Kayville, everything changes. Forced to face the myths of her past, Aricela will also have to decide the fate of her future.


Be sure to enter the giveaways for the Runes Universe release! 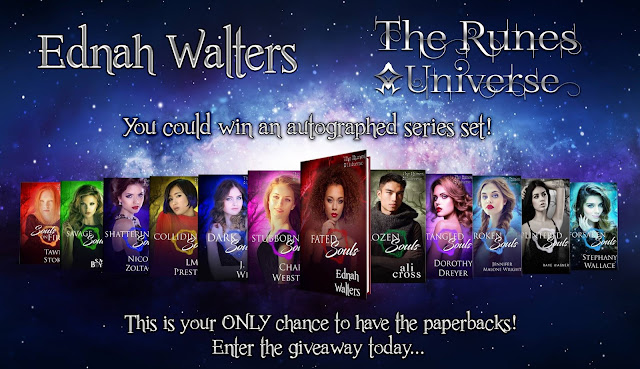 Therefore, a cocktail of fruit is your best option to getting rid of greasy skin. Next time you are in the grocery store, take a satta king play bazaar trip down the fruit isle and get a random selection of sweet treats.