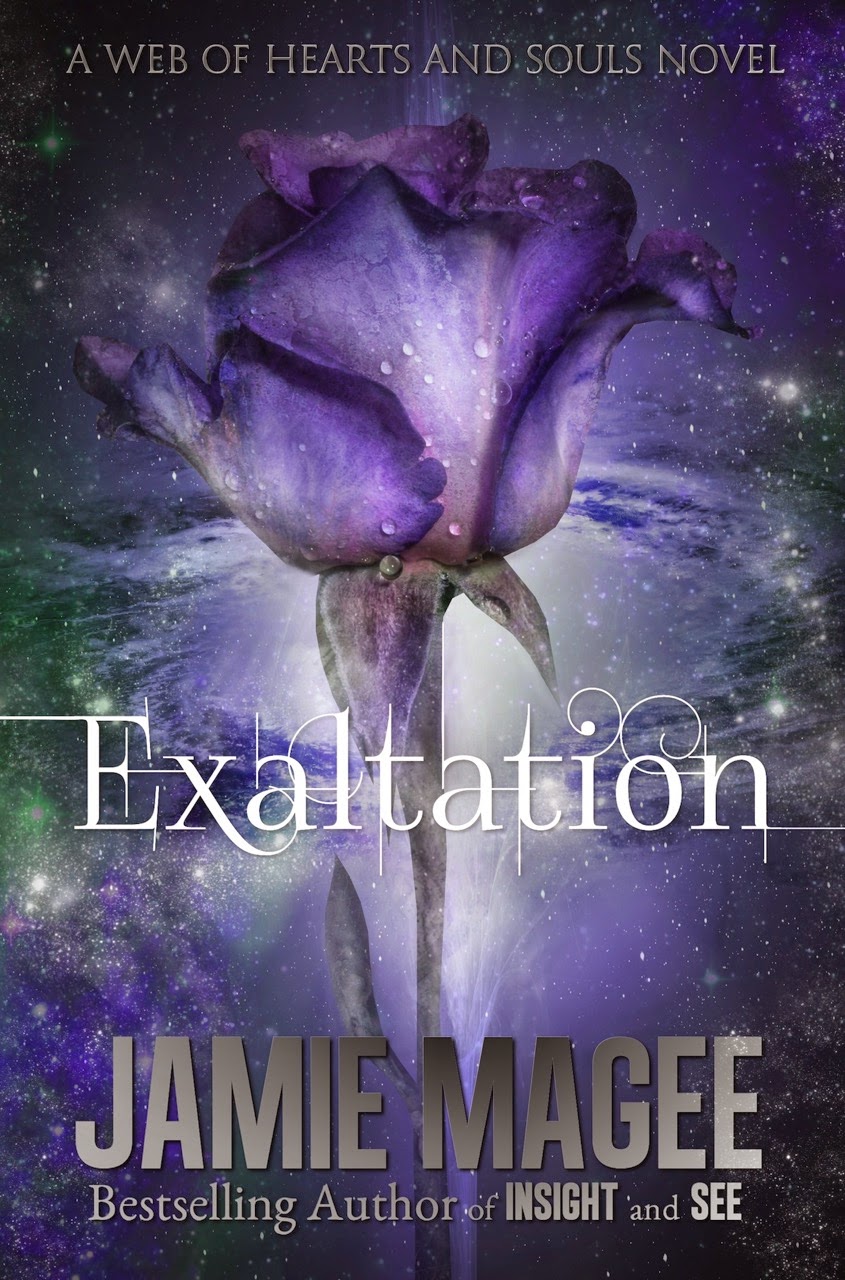 Was one soul worth the lives of millions? The quandary was one that Rydell King had no choice but to face. No matter the answer, the truth remained—innocence was created to destroy him. She was beautiful…extinguishing her to save his people seemed impossible, and maybe it was. As an immortal, his focus was to destroy the curse upon his people, as he devoured the emotion that bore him—exaltation, no matter the cost. She made him question everything.

Mercy had never been crueler.

Raven was not known for having a long attention span and apparently the Veil did not hinder her virtue, or curse, depending how you saw it. She heard music, a guitar.

Raven took a step toward it and as she did she felt a wave of electrical energy come over her. Her entire body was humming. She felt like she was waking up from a thick, languid dream. Like she was coming home. She had to get closer. Needed to get closer.

Right as she started to move toward a wicked cool looking house her father clasped her elbow.
“Raven. Focus. Any more questions?”

If there was one thing Raven could do it was make her father laugh. She loved doing that. But right then she was doing it so she could slowly edge toward that sensation she was feeling. It made everything move slower yet intensified everything. She had butterflies for the first time in her life and she had no idea why. Yearning, it was so rich that it almost hurt.

“All right let’s practice getting out. Think of home.”

Raven didn’t want to go home. She had to chase this feeling. “But—I.”

“Show me you can get out,” he said with a raised brow.
Out Raven thought with a pout on her face.

As soon as Raven left the Veil the feeling left. She was never a fan of reality before but it had never felt as heavy as it did then. This blows. 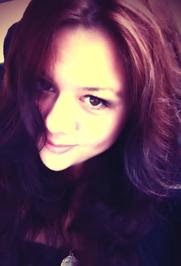 Jamie Magee has always believed that each of us have a defining gift that sets us apart from the rest of the world, she has always envied those who have known from their first breath what their gift was. Not knowing hers, she began a career in the fast paced world of business. Raising a young family, and competing to rise higher in that field would drive some to the point of insanity, but she always found a moment of escape in a passing daydream. Her imagination would take her to places she’d never been, introduce her to people she’s never known. Insight, her debuting novel, is a result of that powerful imagination. Today, she is grateful that not knowing what defined her, led her on a path of discovery that would always be a part of her.

this book looks interesting! added it to my tbr list :)