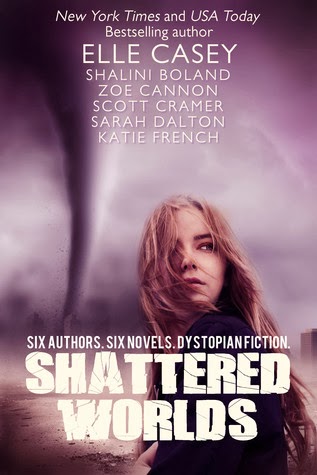 Do you like young adult dystopian novels as much as I do? If the answer is yes, you'll love the Shattered Worlds box set. It's a box set of six novels chock full of all the things dystopian lovers want, at a special low price! These are bestselling tales of survival against the odds, dark worlds, dystopian regimes and heroic rebels.

Featured authors and books are: 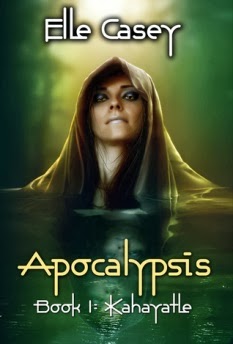 My name's Bryn Mathis. I'm seventeen years old, and I live in a neighborhood outside of Orlando, Florida. I live alone because my dad died almost a year ago, along with all the other adults in the world. I'm almost out of food and the gangs of kids that roam around my town are getting more vicious by the day.

Alone, it might have been possible; but now I've got company. I'm worried that I don't have what it takes to get from here to my final destination.

And I have no idea what might be waiting for me when I get there.

**May not be suitable for younger, middle grade readers.** 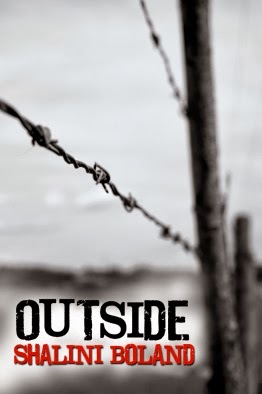 The world of the future is divided by Perimeters: high-security gated communities where life goes on as normal. If you’re inside you’re lucky, if you’re outside life expectancy takes a nose dive.

Riley is fortunate to have been born on the right side of the fence. But her life of privilege comes crashing down when someone breaks through the Perimeter and murders her sister. She forsakes her own safety to go in search of the killer. Luc decides to go with her otherwise she’ll be dead before she’s past the security gate. But what awaits her outside is more unbelievable than she ever expected.

Cut to the present day where Eleanor's world is falling apart. This time next year, civilisation won't be quite so civilised . . .

*Suitable for adults and teens aged 13+* 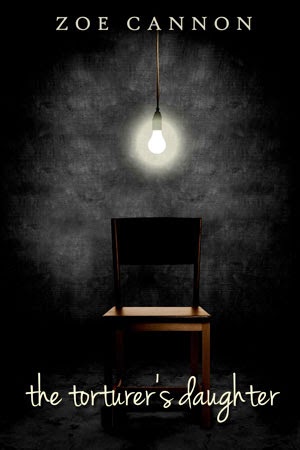 When her best friend Heather calls in the middle of the night, Becca Dalcourt assumes it's the usual drama. Wrong. Heather's parents have been arrested as dissidents - and Becca's mother, the dystopian regime's most infamous torturer, has already executed them for their crimes against the state.

To stop Heather from getting herself killed trying to prove her parents' innocence, Becca hunts for proof of their guilt. She doesn't expect to find evidence that leaves her questioning everything she thought she knew about the dissidents... and about her mother.

When she risks her life to save a dissident, she learns her mother isn't the only one with secrets - and the plot she uncovers will threaten the lives of the people she loves most. For Becca, it's no longer just a choice between risking execution and ignoring the regime's crimes; she has to decide whose life to save and whose to sacrifice.

It's easy to be a hero when you can save the world, but what about when all you can do is choose how you live in it? An Amazon dystopian bestseller, The Torturer's Daughter is a story about ordinary life amidst the realities of living under an oppressive regime... and the extraordinary courage it takes to do what's right in a world gone wrong. 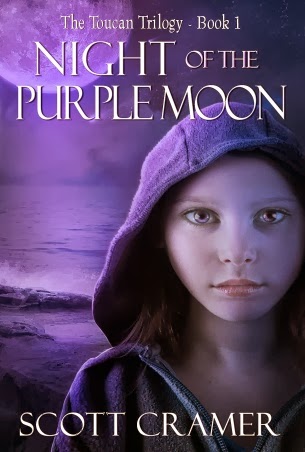 Abby, 13, is looking forward to watching the moon turn purple, unaware that deadly bacteria from a passing comet will soon kill off older teens and adults. She must help her brother and baby sister survive in this new world, but all the while she has a ticking time bomb inside of her--adolescence.

*Parental discretion advised for readers 13 and under*

A beautiful world comes at a price... 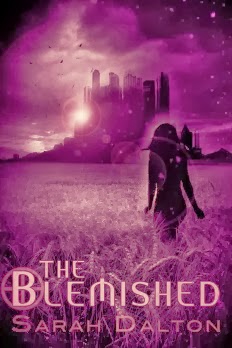 In a world filled with stunning clones Mina Hart is Blemished. Her genes are worthless and that takes away her rights: her right to an Education, her right to a normal life and her right to have a child.

Mina keeps a dangerous secret which she never thought she could share until she meets Angela on her first day at St Jude's School. But their friendship is soon complicated by Angela’s adoptive brother Daniel. Mina finds herself drawn to his mysterious powers and impulsive nature. Then there is the gorgeous clone Sebastian who Mina is forbidden from even speaking to…

The Blemished is a frightening take on a fractured future where the Genetic Enhancement Ministry have taken control of Britain. It will take you on a ride filled with adventure, romance and rebellion.

Book one in the popular YA dystopia series 'Blemished'.

“When the Breeders come for ya, there ain't no escape. They strap ya to a bed and all ya hear is the thud of your heart and the cries of your friends as they wheel ya down to hell. Then the doctors come. You squeeze
your eyes shut and pray you can forget. But ya never do.” 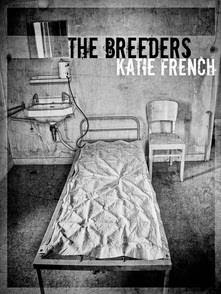 Sixteen-year-old Riley Meemick is one of the world's last free girls. When Riley was born, her mother escaped the Breeders, the group of doctors using cruel experiments to bolster the dwindling human race. Her parents do everything possible to keep her from their clutches-- moving from one desolate farm after another to escape the Breeders' long reach. The Breeders control everything- the local war lords, the remaining factories, the fuel. They have unchecked power in this lawless society. And they're hunting Riley.

When the local Sheriff abducts the adult members of her family and hands her mother over to the Breeders, Riley and her eight-year-old brother, Ethan, hiding in a shelter, are left to starve. Then Clay arrives, the handsome gunslinger who seems determined to help to make up for past sins. The problem is Clay thinks Riley is a bender-- a genderless mutation, neither male nor female. As Riley's affection for Clay grows she wonders can she trust Clay with her secret and risk her freedom?

The three embark on a journey across the scarred remains of New Mexico-- escaping the Riders who use human sacrifice to appease their Good Mother, various men scrambling for luck, and a deranged lone survivor of a plague. When Riley is forced into the Breeder's hospital, she learns the horrible fate of her mother—a fate she'll share unless she can find a way out.