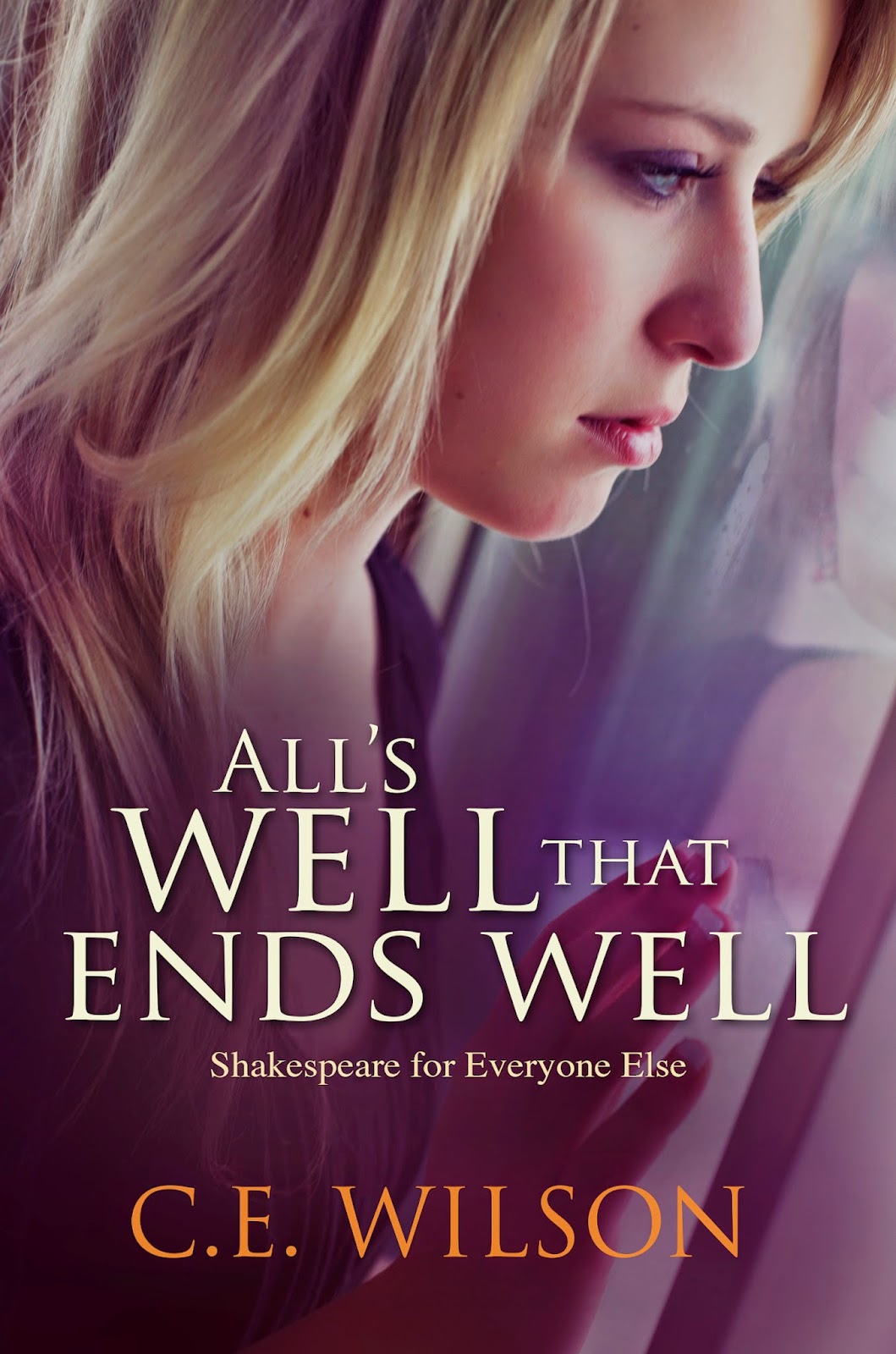 When Hannah’s world falls apart after graduation, she  finds that there are only two things from her old life that she can trust: her best friend Constance, and her  fascination with Constance’s cousin Benjamin. But when Benjamin snubs her advances for superficial reasons, Hannah decides that she will have him no matter what the cost. Hannah gathers a diverse group of allies to help her finally get what she’s always wanted.

In this YA retelling of William Shakespeare’s All’s Well that Ends Well, follow Hannah as she goes to the ends of the earth in her pursuit of the ungrateful Benjamin. Are there limits to love and devotion, and is all truly well that
ends well?


“You’re just lucky you’re not ugly, otherwise you’d never get away with acting the way you do.”
Patrick arched a brow and looked at her again.  She was only a fraction of the girl who had been putting him in his place since the day he moved to this town.  He wondered what he had ever found so intimidating about her.  What a waste of a decent body.
“I don’t really know how to answer that,” he said, smiling.  “All I’m saying is that you should consider going to the party.  Everyone knows you loved a good party before what happened with your father.  You shouldn’t live in the past, Hannah-Banana, but focus on the present and remain hopeful about the future.  If you don’t start to open up again you’re going to find yourself very lonely.  Why don’t you go out and make out with some guys if you’re not comfortable having sex yet?  There’s no harm in kissing.”  His phone buzzed again.  “Agh!  Dammit, I do have to go, Hannah-Banana,” he said, setting the can of pop on the kitchen counter and darting towards the door.  “I hope I see you tonight.  Think about what I said.”
Hannah shook her head as Patrick hastily shut the door behind him.  Would it really be so terrible to go to the party?  Patrick would be there, and though he was arrogant, he could occasionally be fun in small doses.  He was also a link to Benjamin.  She tugged on a strand of her light brown hair, the ends frizzing up as usual.  What would be the harm?  She was a college freshman and college freshman went to parties.  Hell, Benjamin was still a high school senior and even he was going to parties. 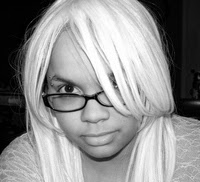 C.E. Wilson is currently living in Pittsburgh, Pennsylvania with her husband and her two dogs and two cats. They are all the loves of her life. When she’s not writing young adult fantasy novels, she enjoys writing short stories on her Deviant Art page. She loves to write stories involving giants and little people (also known as GT) and nothing helps her to write more than Coca-Cola and glazed doughnut holes.