Happy Book Birthday: In Between Seasons by Cassandra Giovanni 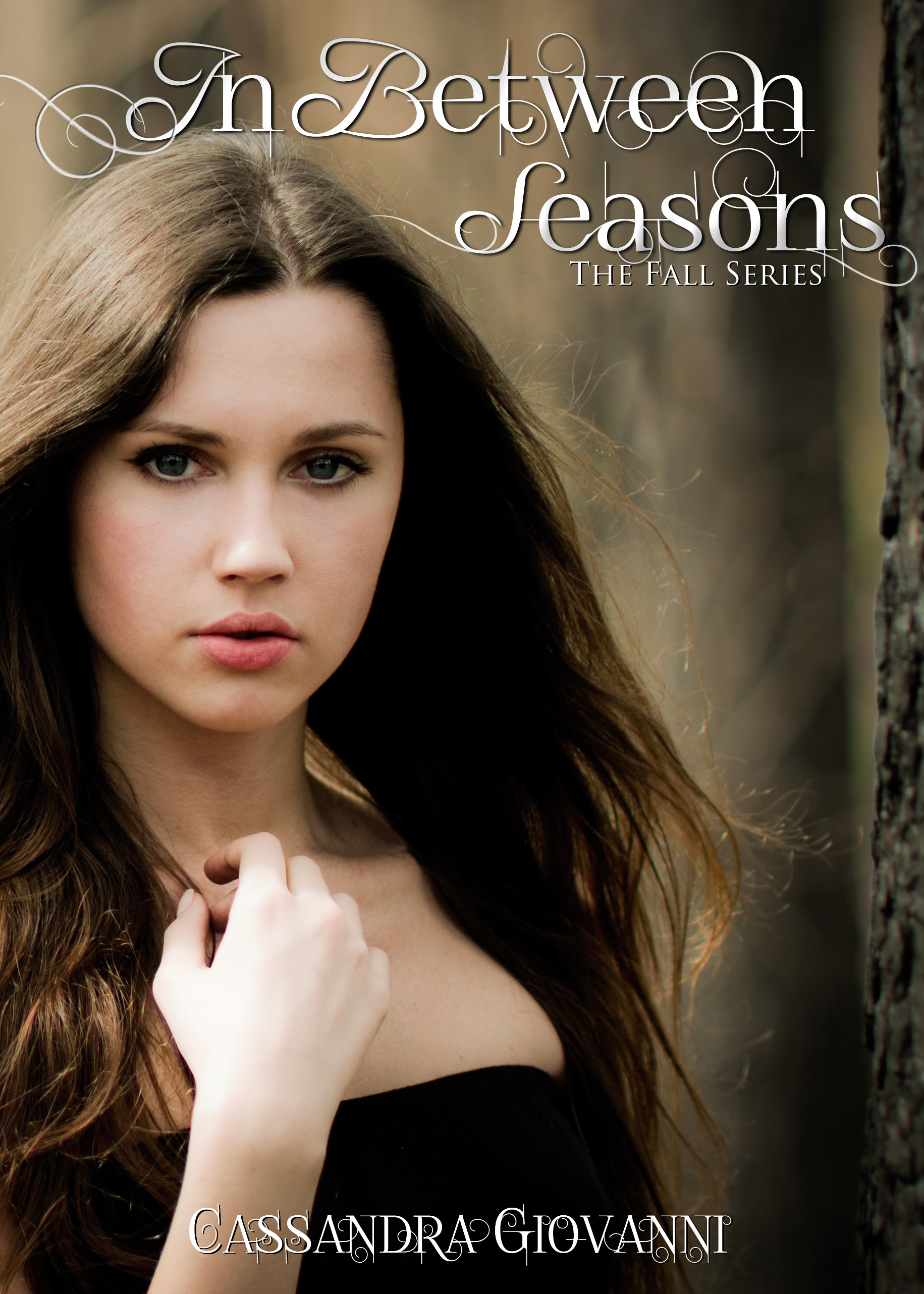 In 2021 the world as we know it changed. The government collapsed, and the worst characteristics of human nature were shown as the world fell into ruins. Years after The Fall, the Tribes that were established are still at war. They still fight to keep what they pillaged, and most of all, they fight to keep their lies a secret. In a world filled with deception, nothing is as it seems.
I was born into this world.
Hunter Marks was molded into this world; a General— a person cold and harsh. A person meant to kill me.
We were told to just believe.
We were taught to never question.
We’re supposed to be robots, and accept our roles in this altered society.
Too bad Hunter and I don’t follow the rules.
And we’re a hell of a lot stronger than they ever thought possible.
They’ve been searching for the world’s deadliest weapon.
It’s me.
And I’m not following the leader any more.
[youtube https://www.youtube.com/watch?v=xC5LHki61zs?rel=0]

I would have given him everything.
I would have melded every part of me into him.
My breath caught in my throat.
I already had.
Love hadn’t existed in this world. Only hate, deceit and lies, but by letting him in I’d let all of that crumble. By letting me in he’d done the same, and now we were engaged in an even deadlier game than before.
We weren’t enemies as we had been born to be.
We weren’t friends as we had come to be.
Then what were we? I let my hands run through my hair as I clasped my eyes shut even tighter.
We were cursed. 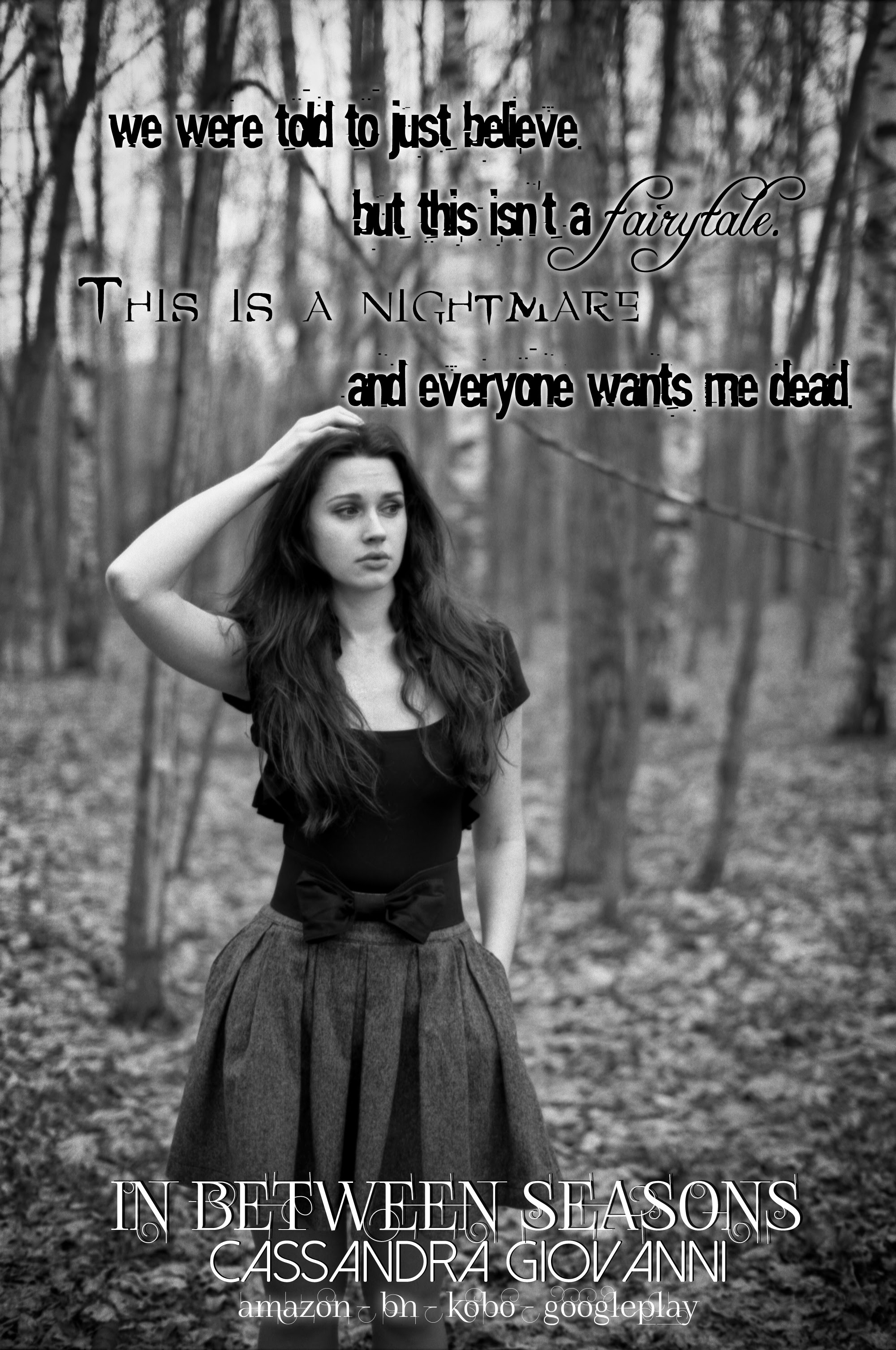 Cassandra doesn't remember a time when she wasn't writing. In fact, the first time she was published was when she was seven years old and won a contest to be published in an American Girl Doll novel. Since then Cassandra has written more novels than she can count and put just as many in the circular bin. Her personal goal with her writing is to show the reader the character's stories through their dialogue and actions instead of just telling the reader what is happening. Besides being a writer, Cassandra is a professional photographer known for her automotive, nature and architectural shots. She is happily married to the man of her dreams and they live in the rolling hills of New England their dogs, Bubski and Kanga.
Cassandra Giovanni is published by Show n’ot Tell Publishing based out of Connecticut, USA.
Website ~ Facebook ~ Twitter ~Goodread
Cover Design: Gio Design Studios
Photography: Alex Kotlov via iStock

Posted by Dorothy Dreyer at 10:47 pm
Email ThisBlogThis!Share to TwitterShare to FacebookShare to Pinterest
Labels: book launch, Cassandra Giovanni, In Between Seasons