Tuesday has got to be my favorite day of the week because Tuesday is BOOK RELEASE DAY! And today we are happy to feature six books that just so happen to release today! 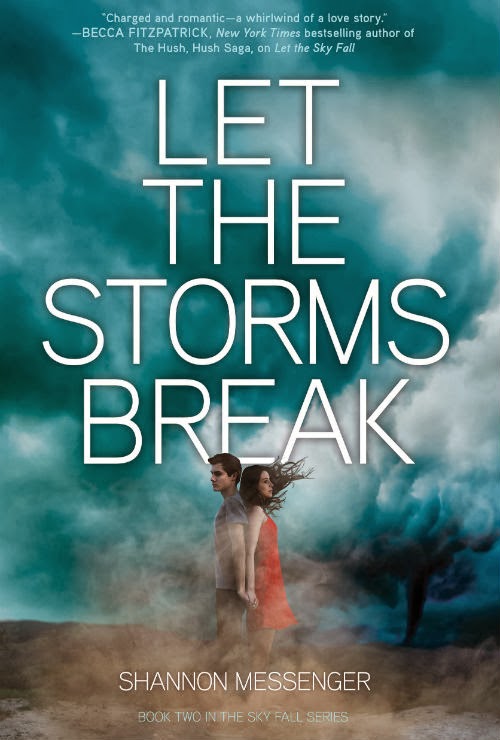 Whirlwind romance and breathtaking action continues in the sequel to Let the Sky Fall, which Becca Fitzpatrick called “charged and romantic.”

Vane Weston is haunted. By the searing pull of his bond to Audra. By the lies he’s told to cover for her disappearance. By the treacherous winds that slip into his mind, trying to trap him in his worst nightmares. And as his enemies grow stronger, Vane doesn’t know how much longer he can last on his own.

But Audra’s still running. From her past. From the Gales. Even from Vane, who she doesn’t believe she deserves. And the farther she flees, the more danger she finds. She possesses the secret power her enemy craves, and protecting it might be more than she can handle—especially when she discovers Raiden’s newest weapon.

With the Gale Force weakened by recent attacks, and the power of four collapsing, Vane and Audra are forced to make a choice: keep trusting the failing winds, or turn to the people who’ve betrayed them before. But even if they survive the storms sent to destroy them, will they have anything left to hold on to? 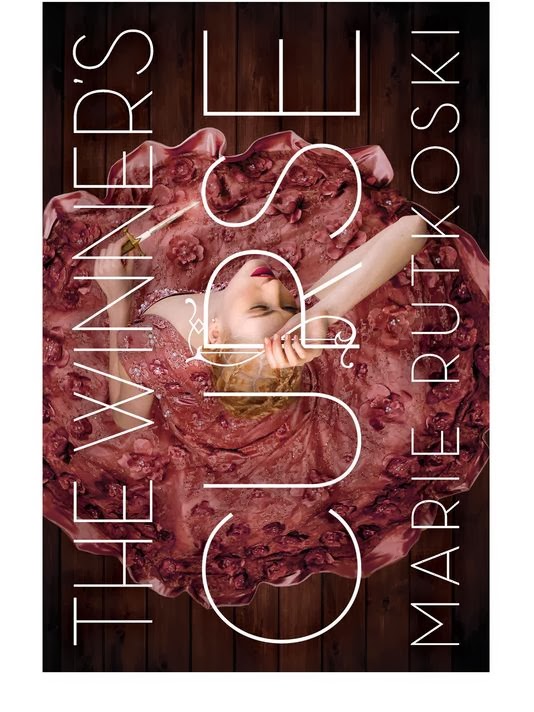 As a general’s daughter in a vast empire that revels in war and enslaves those it conquers, seventeen-year-old Kestrel has two choices: she can join the military or get married. But Kestrel has other intentions. One day, she is startled to find a kindred spirit in a young slave up for auction. Arin’s eyes seem to defy everything and everyone. Following her instinct, Kestrel buys him—with unexpected consequences. It’s not long before she has to hide her growing love for Arin. But he, too, has a secret, and Kestrel quickly learns that the price she paid for a fellow human is much higher than she ever could have imagined.

Set in a richly imagined new world, The Winner’s Curse is a story of deadly games where everything is at stake, and the gamble is whether you will keep your head or lose your heart. 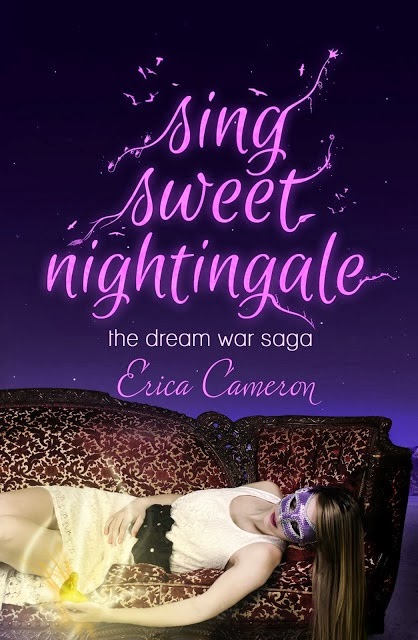 She pledged her voice to Orane, the man she loves—someone she only sees in her dreams. Each night, she escapes to Paradise, the world Orane created for her, and she sings for him. Mariella never believed she could stay in Paradise longer than a night, but two weeks before her eighteenth birthday, Orane hints that she may be able to stay forever.

Hudson Vincent made a pledge to never fight again.

Celease, the creature who created his dream world, swore that giving up violence would protect Hudson. But when his vow caused the death of his little brother, Hudson turned his grief on Celease and destroyed the dream world. The battle left him with new abilities and disturbing visions of a silent girl in grave danger—Mariella.

Now, Hudson is fighting to save Mariella's life while she fights to give it away. And he must find a way to show her Orane’s true intentions before she is lost to Paradise forever. 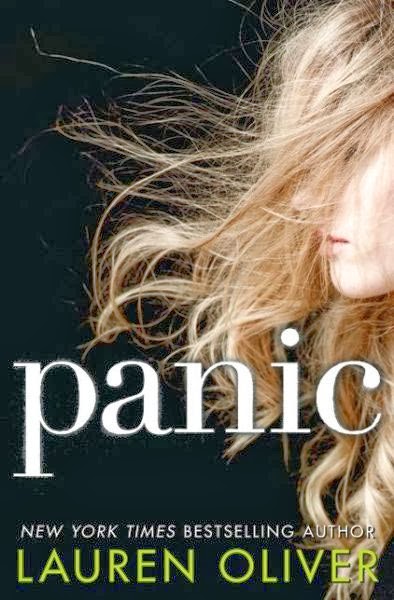 because it was summer, and there was nothing else to do.

Heather never thought she would compete in panic, a legendary game played by graduating seniors, where the stakes are high and the payoff is even higher. She'd never thought of herself as fearless, the kind of person who would fight to stand out. But when she finds something, and someone, to fight for, she will discover that she is braver than she ever thought.

Dodge has never been afraid of panic. His secret will fuel him, and get him all the way through the game; he's sure of it. But what he doesn't know is that he's not the only one with a secret. Everyone has something to play for.

For Heather and Dodge, the game will bring new alliances, unexpected revelations, and the possibility of first love for each of them—and the knowledge that sometimes the very things we fear are those we need the most. 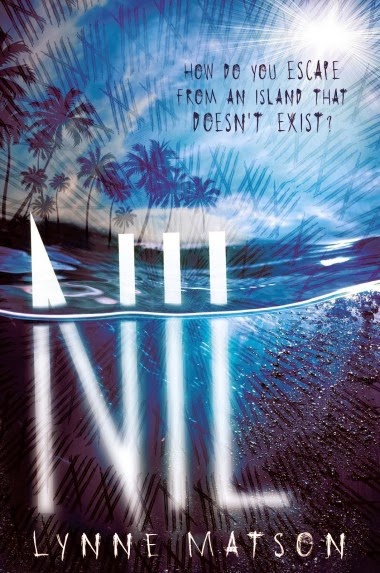 On the mysterious island of Nil, the rules are set. You have exactly 365 days to escape—or you die.

Seventeen-year-old Charley doesn’t know the rules. She doesn’t even know where she is. The last thing she remembers is blacking out, and when she wakes up, she’s naked in an empty rock field.

Lost and alone, Charley finds no sign of other people until she meets Thad, the gorgeous leader of a clan of teenage refugees. Soon Charley learns that leaving the island is harder than she thought . . . and so is falling in love. With Thad’s time running out, Charley realizes that she has to find a way to beat the clock, and quickly. 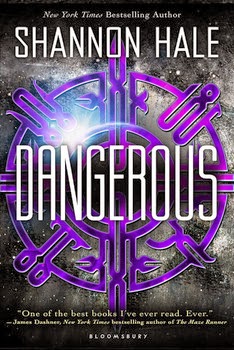 Publisher: Bloomsbury
Amazon, B&N, Goodreads
-----------------------
Maisie Danger Brown just wanted to get away from home for a bit, see something new. She never intended to fall in love. And she never imagined stumbling into a frightening plot that kills her friends and just might kill her, too. There's no going back. She is the only thing standing between danger and annihilation.

Happy book birthday to all the books! I'm excited for most of them!