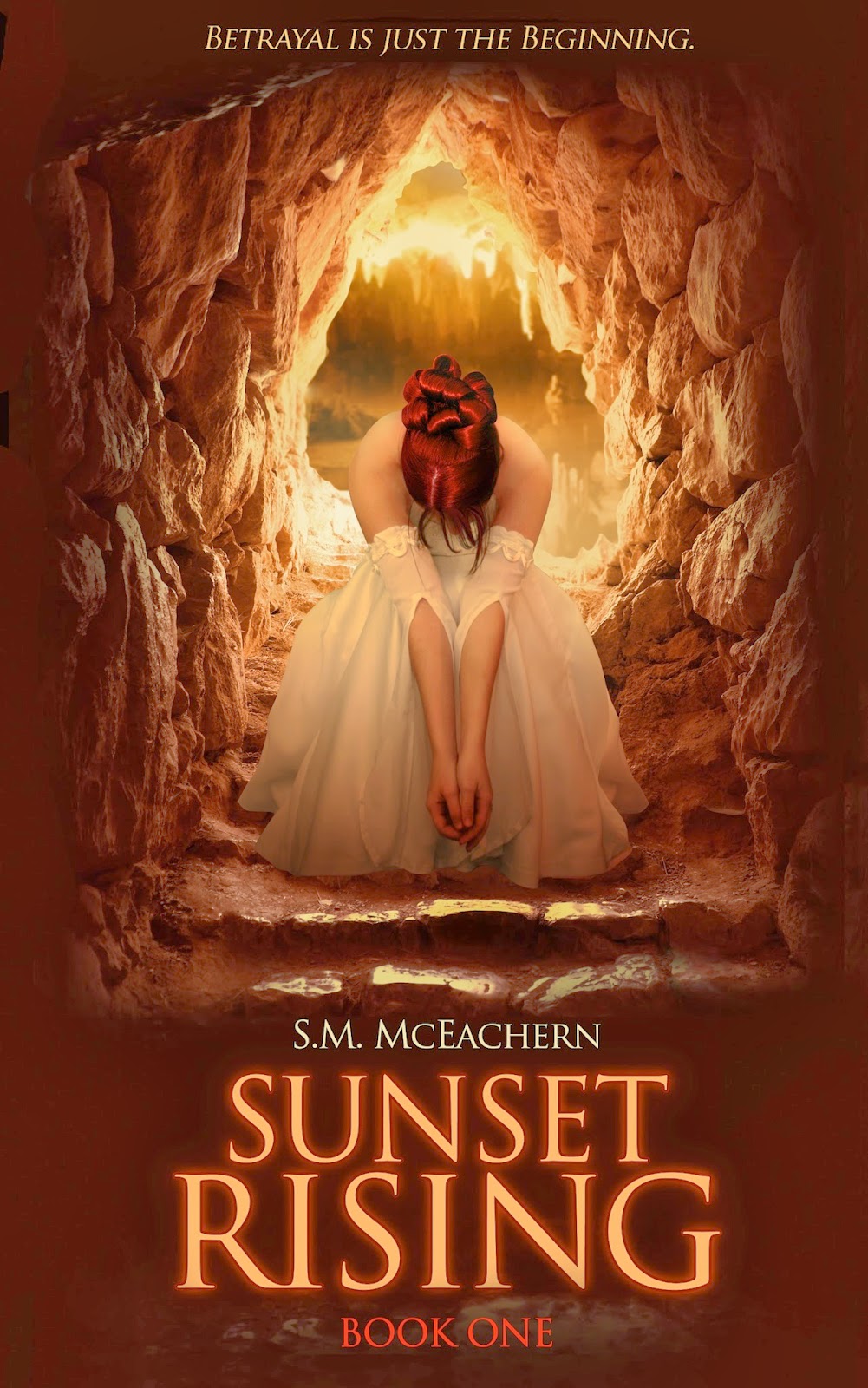 February 2024: Desperate to find refuge from the nuclear storm, a group of civilians discover a secret government bio-dome. Greeted by a hail of bullets and told to turn back, the frantic refugees stand their ground and are grudgingly permitted entry. But the price of admission is high.

283 years later… Life as a slave in the Pit had never been easy, but for seventeen-year-old Sunny O’Donnell it was quickly careening out of control. Her mother was killed in the annual spring Cull, leaving her alone with a father who decided to give up on life. It’s not that she blamed him for grieving, but if they didn’t earn enough credits to keep their place inside the Pit, they would be kicked out into a world still teeming with radiation. That left her to earn the credits for both of them. It didn’t help that her boyfriend, Reyes Crowe, was pressuring her to get married and abandon her father.

Sunny didn’t think life could get any worse, until she was forced upstairs to the Dome to serve and entertain the elite at a bachelor party. That's where she met Leisel Holt, the president's daughter, and her fiancé, Jack Kenner. Now Sunny is wanted for treason. If they catch her, she'll be executed.

She thought Leisel's betrayal was the end for her…but it turns out it was just the beginning.

Sunset Rising is Book One of a series. 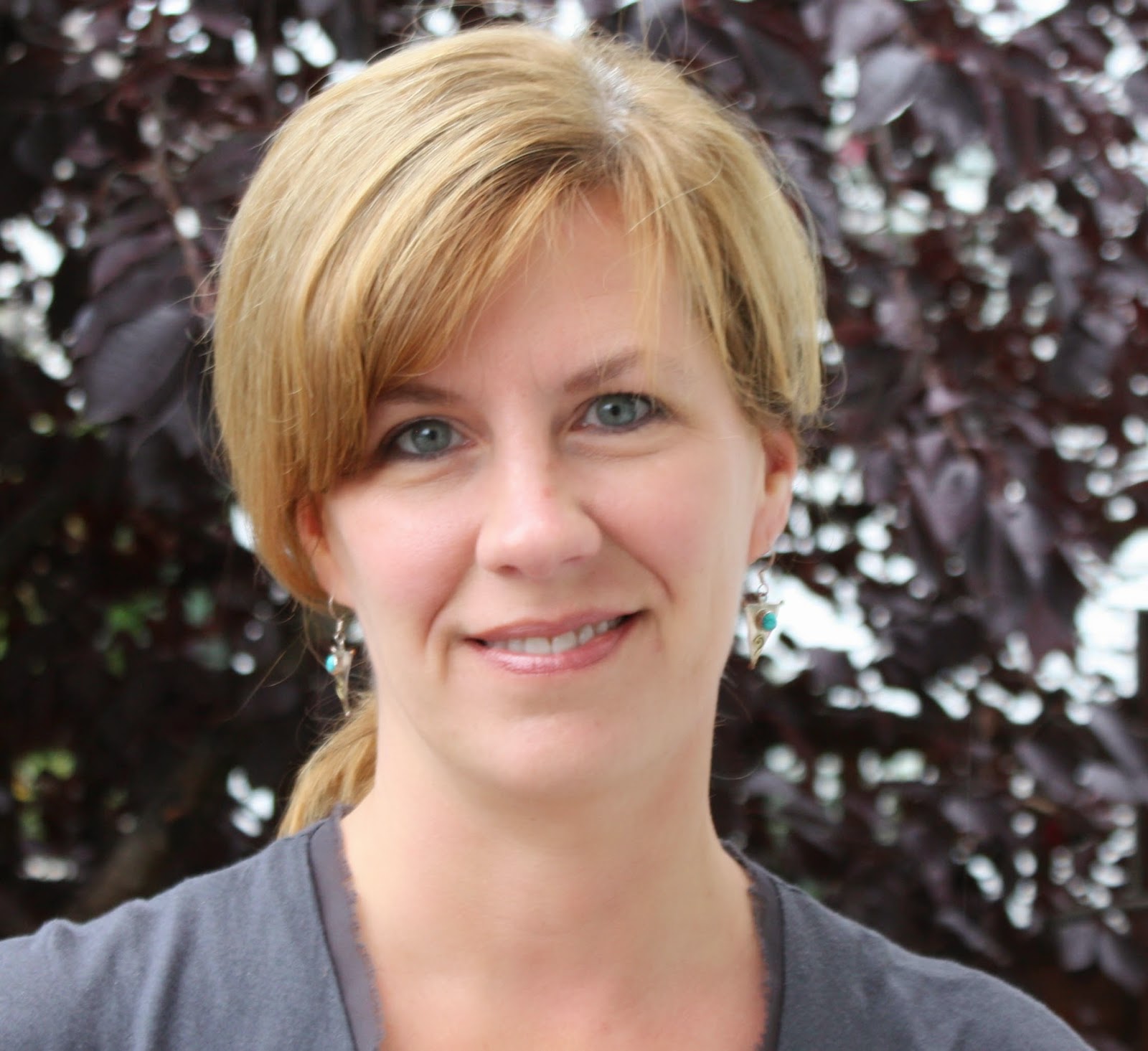 AUTHOR BIO
S.M. McEachern (also known as Susan) comes from the rocky shores of Canada’s East Coast. As a resident of Halifax during her early adult years, she attended Dalhousie University and earned an Honors Degree in International Development Studies with a focus on ocean development. Throughout her academic studies and early career, Susan had the privilege to work with many developing countries on resource management projects.

Becoming an author has been a lifelong dream for Susan. “Sunset Rising” is her debut novel and the first of many she plans to write.

Posted by Dorothy Dreyer at 8:51 am
Email ThisBlogThis!Share to TwitterShare to FacebookShare to Pinterest
Labels: book blitz, SM McEachern, Sunset Rising, YA Dystopian