A post-apocalyptic spin on Oliver Twist? Heck yeah, that sounds cool! Take a look at THE ARTFUL by Wilbert Stanton. 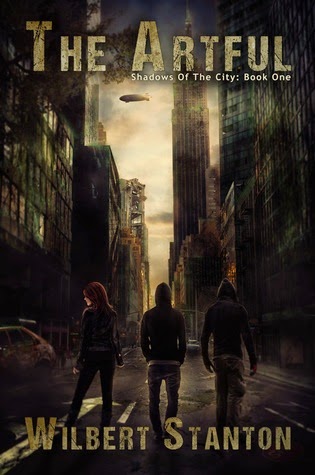 New York City, 2025: Everything is changed. The city that never sleeps is now a land of death and decay. A rampant virus has taken over and the survivors have become carriers, quarantined from the rest of the world.

Twist and Dodger grew up in the streets, the sewers and underground tunnels – their playground. They aren’t heroes. They just like attention; and stealing meds from the rich and giving them to the poor is their golden ticket.

On their latest raid, they unknowingly steal a cure that puts them square between the ailing Emperor of Manhattan and the war hungry Governor of Brooklyn and forces them on a quest into the darkest shadows of their putrefying world. 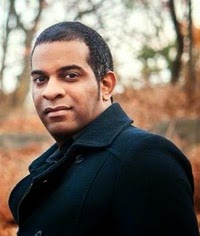 AUTHOR BIO
Wilbert Stanton was born and raised in New York City. From an early age, Wilbert decided he would either write books or take over the world; everything else was just a precursor to his end game.

Along the way, he has studied Psychology, English, and Computer Science. He’s held jobs in a wide range of fields and met people from all walks of life. Wilbert is constantly learning and growing as a person, in order to solidify his dreams.

In the end world domination was a bit tedious, so he decided to focus on writing books.

Posted by Dorothy Dreyer at 1:17 pm
Email ThisBlogThis!Share to TwitterShare to FacebookShare to Pinterest
Labels: book blitz, Oliver Twist, Shadows of the City, The Artful, Wilbert Stanton, YA Post-Apocalyptic