Hooray! Unstoppable is out today!


Unstoppable is the third book in "The Nature of Grace" series. The series has won and been nominated for several awards including: winner of the 2012 IndieReader Discovery Awards (Young Adult), a Silver medalist (2nd place) in the IPPY awards (YA Fiction). She was also nominated for 2012 Georgia Author of the Year (Young Adult category), a Finalist in The Kindle Book Review’s Best Young Adult of 2012, and a YA Finalist in the US Book News Best Book of 2012.

Kirkus reviewed Untraceable as "A thrilling story is a dramatic entanglement of mystery, deception and teen romance.  The action flows like a brisk mountain stream interspersed with rapids, holding suspense to last page."

If you like a page turner, you will love this series! 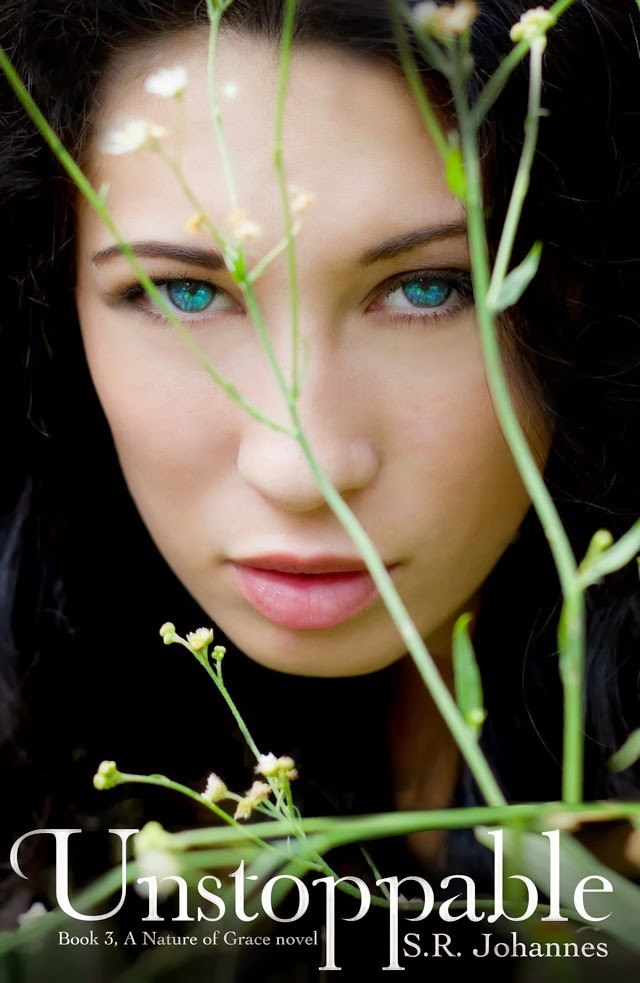 
One day while out in the marshes of the Everglades, Grace and her friends rescue an abused—and endangered—Florida panther. She and Birdee spend time rehabilitating the animal. But when the panther runs off, Grace follows it to Uncle Bob's, a large roadside zoo they all have been protesting. One that is illegally filled with a variety of endangered and exotic animals. Before she can rescue the panther, she and her friends are kidnapped by the ruthless owner and dragged deep into the Everglades for a hunting challenge.

Unstoppable is on sale in ebook. The paperback releases later this month.


(Note: if you have another ereader device - see these instructions for getting a Kindle ebook converted to your ereader. It's easier than you think.)

If you haven't read Untraceable or Uncontrollable, you can get them in paperback and ebook at all major booksellers including Amazon, Apple, Smashwords, and B&N.

Posted by Dorothy Dreyer at 7:18 am
Email ThisBlogThis!Share to TwitterShare to FacebookShare to Pinterest
Labels: book launch, SR Johannes, The Nature of Grace series, Unstoppable, YA thriller