If you've ever met Kelly Hashway, you'll know what an awesome person she is. And a superb author too! And that's why I'm honored to wish her a happy book birthday for STALKED BY DEATH, book two in the Touch of Death series. Check it out! 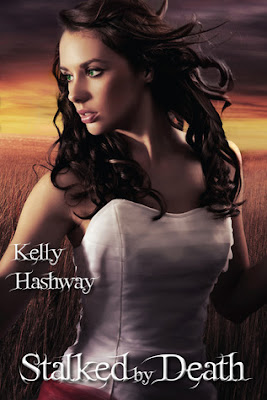 Jodi knows that any slip-ups made by the Ophi--a special group of necromancers born under the 13th sign of the zodiac--will fall on her shoulders... and that Hades is just waiting for them to screw up so he can wipe out the Ophi line.