Book Feature: A Creature of Moonlight by Rebecca Hahn

Tomorrow marks the release for A CREATURE OF MOONLIGHT by Rebecca Hahn. I mean: Dragons. Need I say more? 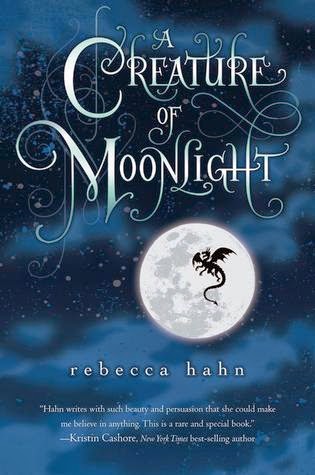 A Creature of Moonlight
by Rebecca Hahn

As the only heir to the throne, Marni should have been surrounded by wealth and privilege, not living in exile—but now the time has come when she must choose between claiming her birthright as princess of a realm whose king wants her dead, and life with the father she has never known: a wild dragon who is sending his magical woods to capture her.

Fans of Bitterblue and Seraphina will be captured by a Creature of Moonlight, with its richly layered storytelling and the powerful choices its strong heroine must make. 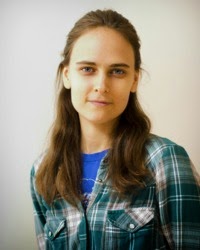 Rebecca Hahn grew up in Iowa, attended college in Minnesota, and soon afterward moved to New York City, where she worked as an editorial assistant and wrote A Creature of Moonlight on the side. She now lives in Minneapolis, with the winter cold, the wide sky, and many whispering trees.

Posted by Dorothy Dreyer at 8:13 am
Email ThisBlogThis!Share to TwitterShare to FacebookShare to Pinterest
Labels: A Creature of Moonlight, book launch, Rebecca Hahn, YA Fantasy