Black Abaddon, the second book in Sasha Hibbs' Vulcan Legacies series, follows the tale of Ally Watson whose choices in Black Amaranth may have helped save the world, but are hard to come to terms with. Having lost her soul mate to an act of heroism, Ally ventures into a darker realm and into darker secrets, traveling to the Nosferatu Nation and delving into deeper mysteries, training to defeat the Devourer and coming closer to her terrifying destiny. 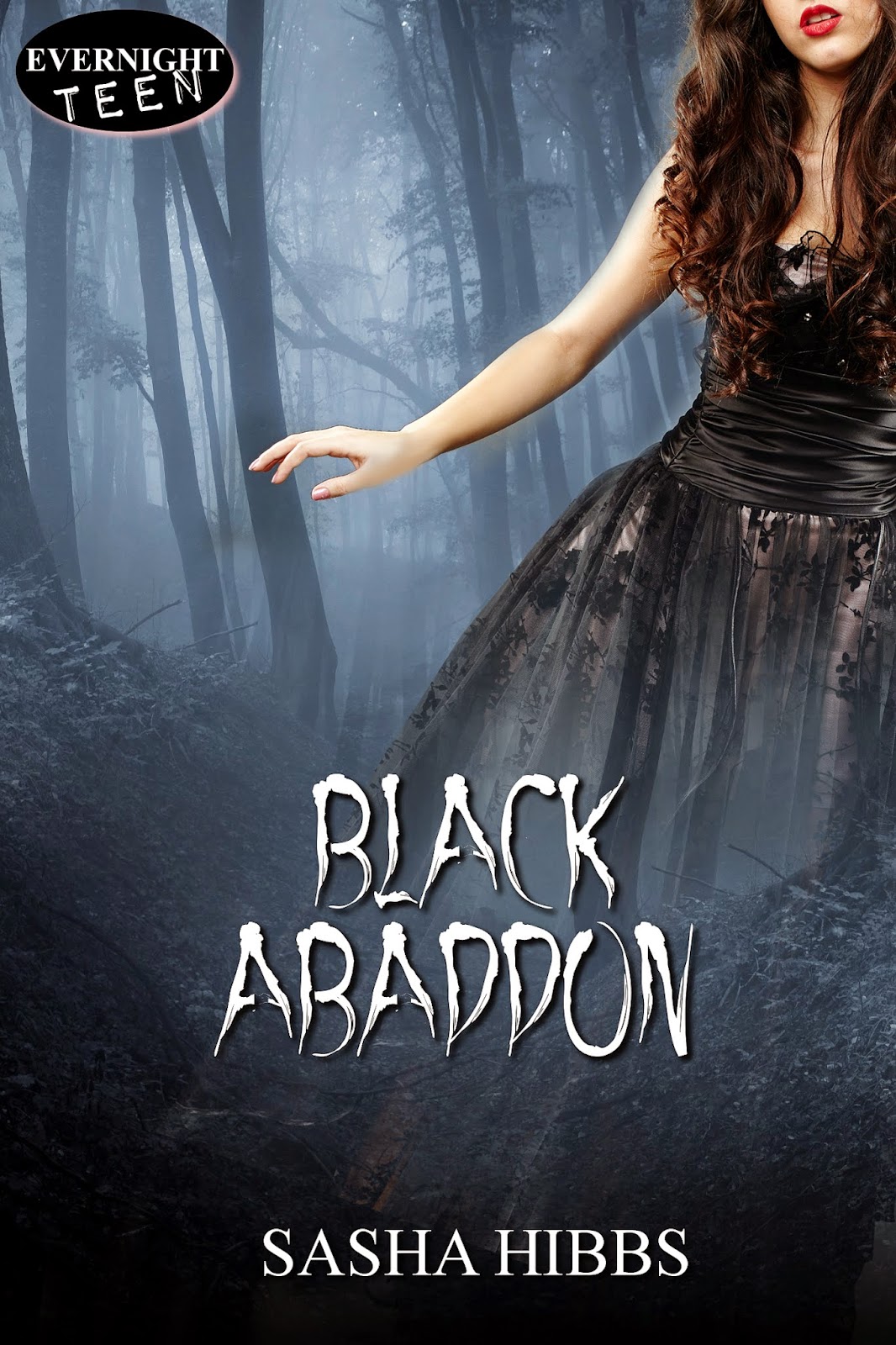 Perhaps the most interesting aspect of Black Abaddon, beyond the epic weight of Ally's role and destiny, and the gravitas of her mission, is the fact that she is the Angel of Death, but remains a relate-able character, sans all the powers that could have made her too distant. The gloom that clings to Ally is only fitting, considering the great loss she has suffered, and the personal failures she struggles to overcome; moreover, it makes her an accessible character. Throughout the book, Ally seems to slowly grow more into herself, coming into her own as the twists and turns in her journey with Marik, of all people, gain more and more force, moving from a winding stream to a churning river.
Dark, engaging, and best enjoyed all at once, Black Abaddon will keep readers of the Vulcan Legacies on the edge of their reading chairs and up well after their reasonable bedtimes. Of course, I recommend catching up with Black Amaranth first, because Black Abaddon isn't a stand alone.

Thank you for having me!