Today we're taking part in the GOD'S PLAY blog tour by chatting with author H.D. Lynn. Grab a seat and get to know all about this young adult urban fantasy! 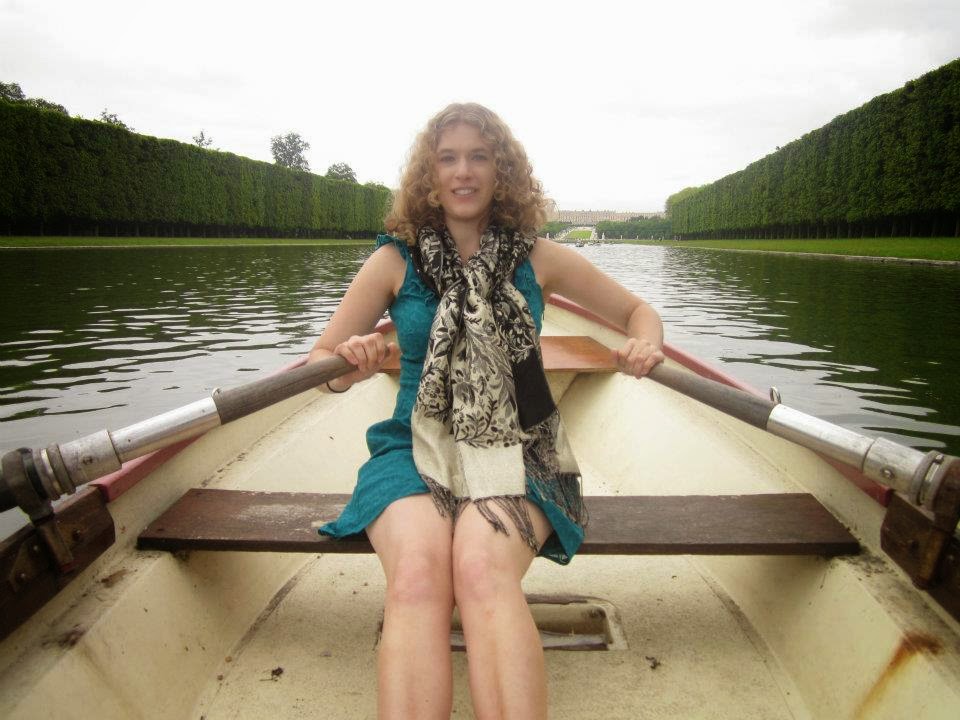 I’m in my mid-twenties and living in Connecticut. I’m an avid reader and a fantasy genre nerd in general. My day job is a biology lab tech, and I enjoy getting outside and being active.

I wrote a picture book at horses when I was six. (Fear not—God’s Play is not a picture book about talking horses.) The first novel I wrote was about space samurai, and it’s all been downhill (uphill?) from there. Every time I’ve tried to leave writing, it’s found me in some form or another.


Tell us about GOD'S PLAY. What’s the story about? 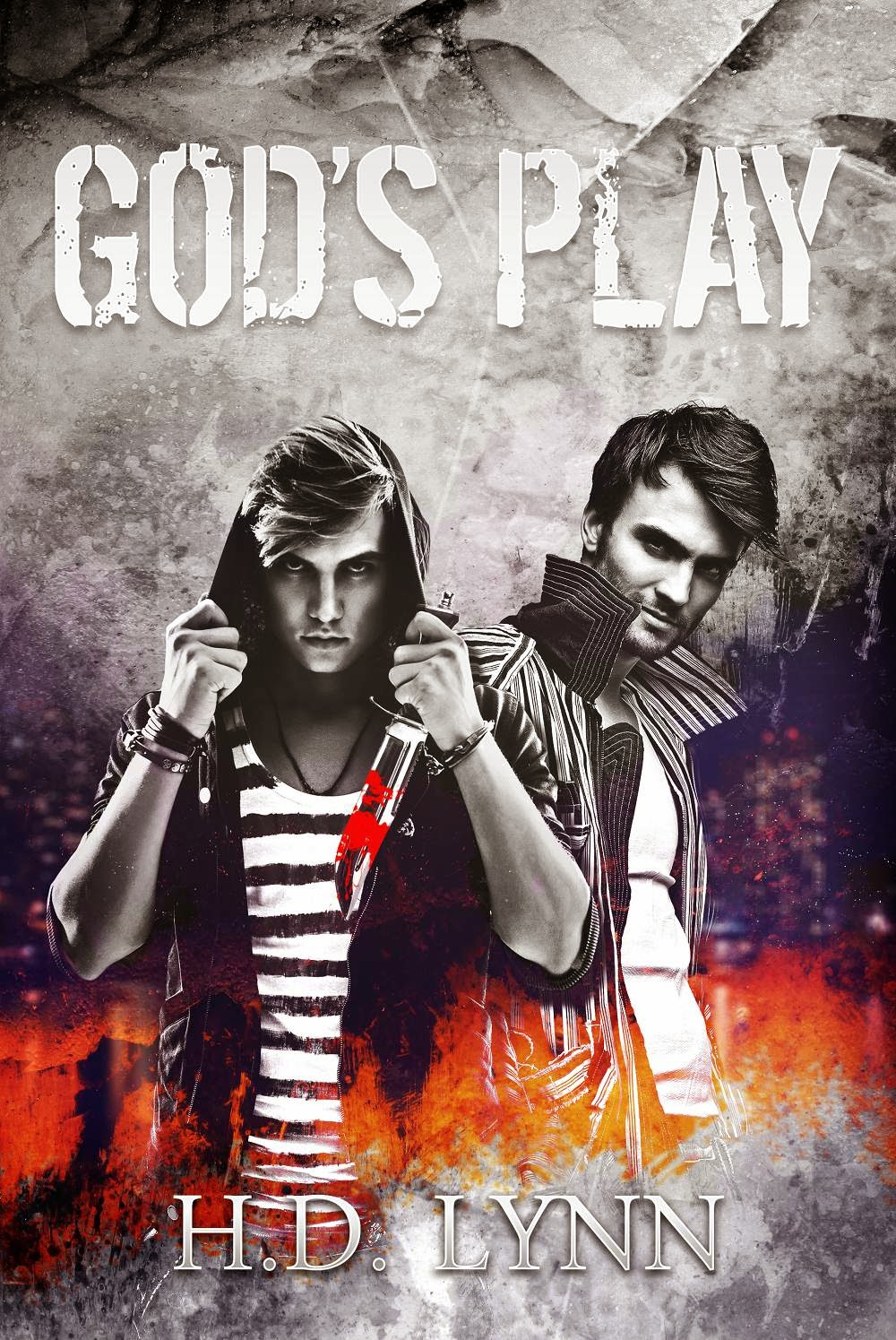 GOD'S PLAY is a YA urban fantasy novel blending Egyptian mythology, The Odyssey, and Supernatural style monster hunting. It should appeal to you if you like action-filled stories and have a wry sense of humor.


Specifically, it’s about sixteen-year old Toby, who was trained by a family of hunters to kill shape-shifters -- but he has a unique weapon in his arsenal. With a touch of his hand, Toby can lift the magical protection shape-shifters use to disguise themselves as human. It's an unusual skill for a hunter, and he prefers to kill monsters the old-fashioned way: with a blade.

Because of his special skill, Toby suspects he may be a monster himself. His suspicions deepen when William, a jackal-headed shape-shifter, saves him from an ambush where Toby's the only survivor. And Toby doubts William helped him for purely altruistic reasons. With his list of allies running thin, Toby must reconcile his hatred of shifters and the damning truth that one saved his life. It'll take both of them to track down the monster who ordered the ambush.

In pieces, but the biggest part was the characters of Toby and William. Toby wants to be the good son—someone his family can be proud of, but there’s something wrong with him that keeps him from being that person. I wanted Toby to be a hero, in the Ancient Greek sense of the world. The heroes of antiquity weren’t virtuous people, but what made them heroes was their determination, usually bolstered by a unique gift or a god’s blessing. William is the worst parts of me—he’s selfish, flaky, and self-destructive. He has no illusions that he’s a bad person. It was these two different people coming together, discovering they had the same goal, and learning that you aren’t always who you think you are that drove this story.


Do you have a critique group/partner or beta readers, or do you self-edit?

All three, and I only send drafts to beta readers after I’ve gotten as far in self-editing as I think I can. There’s a point where I know there are problems with the piece, but I’m just too close to my own writing to pick them out.

Both. I like to use the ‘plot circle’ and a simple, one page outline. I keep notes on things I change while I’m writing; there’re additional notebook pages for keeping plot notes, so things don’t get too tangled later during revisions. Too detailed of an outline feels constrictive.

Getting the complete idea together to start the story. There are little plot bunny threads that need to come together so I can get the A, B, and C plot off the ground. Once I know, roughly, what those plots will be, I start writing the rough draft. This means that I usually tell the story to myself about half a dozen times before I write it down.

Teleportation so I’d never be late to anything ever again. I also wouldn’t need a car because I could just *blink* and be at work.

For God’s Play? I had to go back and double-check the Britishism, which led to an in-depth research session of cursing in the UK. For a current project, I’ve googled a lot about mafia organization, drug smuggling, and Russian cursing. Really, most of my research is ‘how to swear in other languages.’

Doing science. Reading. Or listening to an audiobook while hiking.


And finally, where can people find you and your book online?


Amazon. Twitter. (I’m H.D. Lovecraft for Halloween.) Goodreads. Throw This Book at Me – a writing and book review blog.