First, a bit about the book: 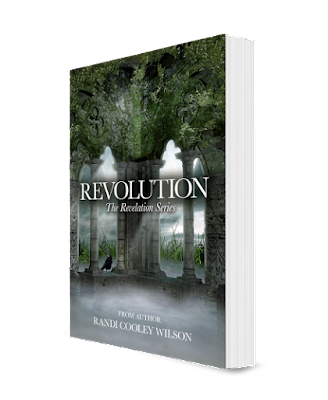 Eve Collins has set in motion a chain of events that could destroy everything she’s ever loved. Surrounded by dangerous creatures, dark worlds, and the struggle to become who she was meant to be, Eve must complete her ascension and accept her destiny.

War has begun. Losing is not an option. With dangers lurking around each corner, and everything against her, will Eve sacrifice her own happiness in order to tip the scale of balance? Which side will rise to power, and which fall to fate?

In this fourth installment in The Revelation Series, Eve must risk it all in order to prevent a centuries old war.

Everything comes with a sacrifice, even love. 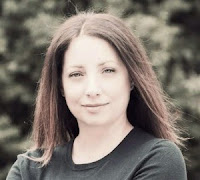 Randi Cooley Wilson is a “New Adult” Paranormal/Fantasy and Contemporary Romance author. Randi was born and raised in Massachusetts where she attended Bridgewater State University and graduated with a degree in Communication Studies. After graduation she moved to California where she lived happily bathed in sunshine and warm weather for fifteen years. Randi makes stuff up, devours romance books, drinks lots of wine and coffee, and has a slight addiction to bracelets.